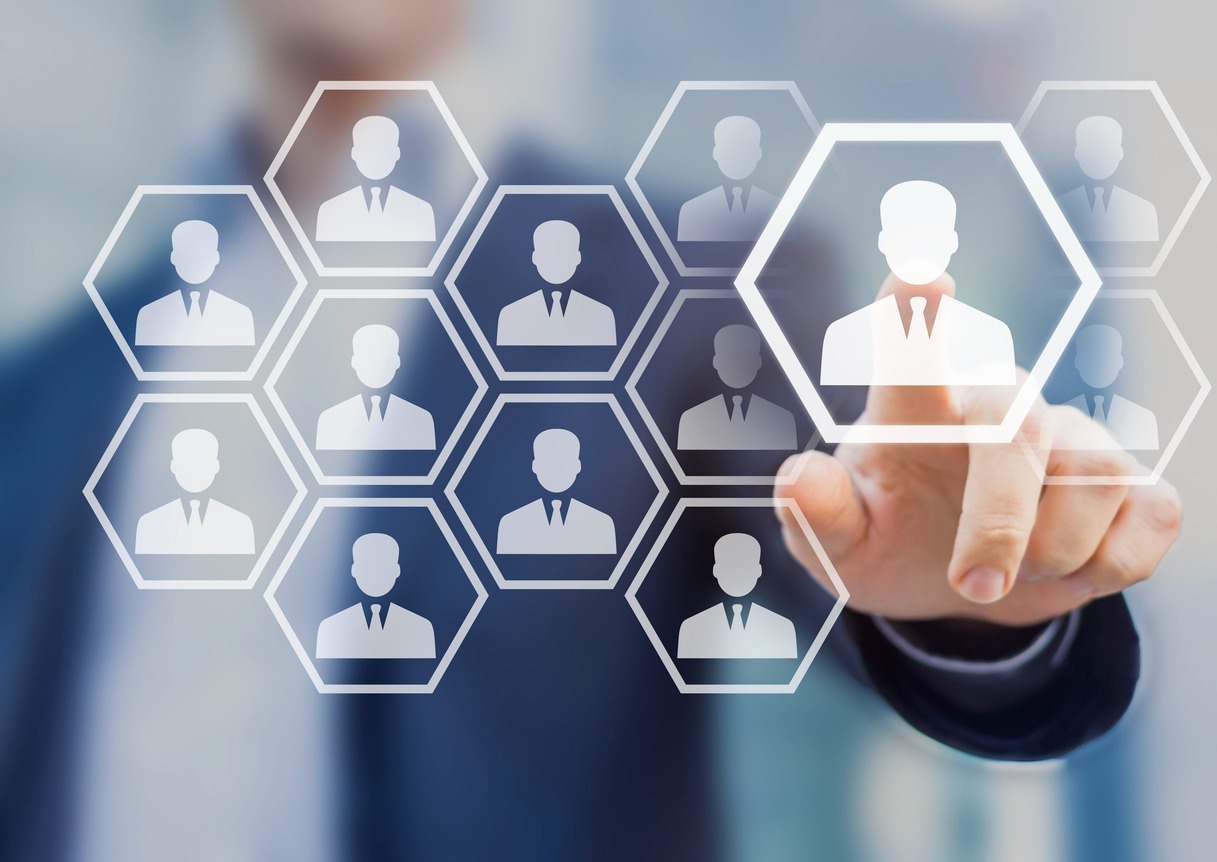 These days, it can feel like every week you get an email or message from a recruiter that thinks that you are going to be interested in a job.

A lot of the time, this may be exciting, but if you aren’t actively searching for a new job opportunity, it can be annoying. Or, perhaps the position doesn’t fit your career vision or expectations.

Let’s talk a little bit about how to tell a recruiter you are not interested in a position, without burning any bridges.

Contents show
1 Be as Direct as You Can
2 Be Respectful
3 How to Respond to a Recruiter on the Phone
4 Perhaps You Would be Interested if They Changed Something
5 The Reasons Why You Don’t Want the Job
5.1 Related

Be as Direct as You Can

One of the best ways to tell someone that you aren’t interested in a job that they’re offering is to be correct. Perhaps the position that someone is offering you is one that you don’t want to spend any time on.

If this is the case, don’t hesitate to make them aware of this. You want to make it clear that you are rejecting the position, without being harsh.

Of course, if you are trying to avoid a job position, you might be tempted to simply not reply to the request.

See Also:   Build Your Empire University Review - Is It Legit? Is It a Scam?

Being able to ghost someone, whether it is personal or business, is all too easy in the day and age we live in, so while you might be tempted to do so, it’s a surefire way to burn a bridge that could end up being helpful in the future.

At the end of the day, someone has reached out to you, and this has cost them a bit of their time, so the least you could do is to politely refuse the position, instead of simply not replying to them.

Otherwise, they could end up waiting a long time for your reply and could even put off asking other people if they are interested in the job as a result.

How to Respond to a Recruiter on the Phone

If your phone rings and you pick it up and you realize that it is someone asking if you are interested in a position, you might get caught off guard, as you aren’t sure when to tell the recruiter that you aren’t interested in what they are proposing.

You shouldn’t have to feel like you need to provide a reason or an excuse, but just know that the faster you tell the recruiter that you are not interested in the job, the more time you will save on your end and their end.

Try to let them know that you appreciate the call, but you want to ultimately save them time by telling them upfront that you don’t plan on inquiring further in regards to the position.

Perhaps You Would be Interested if They Changed Something

Maybe you aren’t interested in the job position because of one of the conditions.

Instead of refusing flat out to even consider the job, this could be a good opportunity for you to talk to the recruiter to see if there is any wiggle room, so that their job can end up satisfying both parties.

Perhaps you are thinking that you deserve to get paid more, if this is the case, let them know what you were able to offer them in terms of skill, and why you deserve to be paid more.

Just remember in this case that recruiters don’t set the price; they simply communicate this to the company.

The Reasons Why You Don’t Want the Job

There are a number of reasons that you can potentially give a recruiter as to why you aren’t interested in the job.

Of course, we aren’t suggesting that you lie, but there’s also nothing wrong with providing them with a reason that is only somewhat accurate.

One good reason could be that you simply aren’t willing to relocate, or perhaps you are simply happy in the job that you already have.

The position might not even match your experience, or it just won’t be a good fit for reasons that you don’t want to disclose.

Whatever the reason, know that it is up to you whether you give them one or not, just try to be as polite about it as possible. 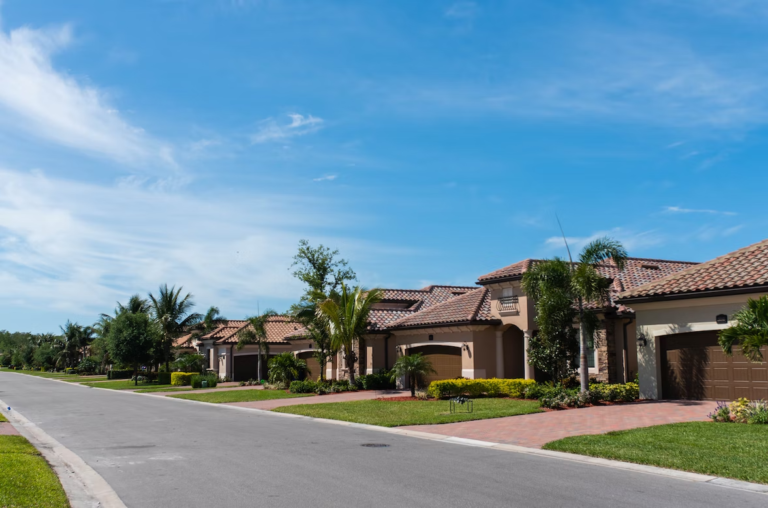 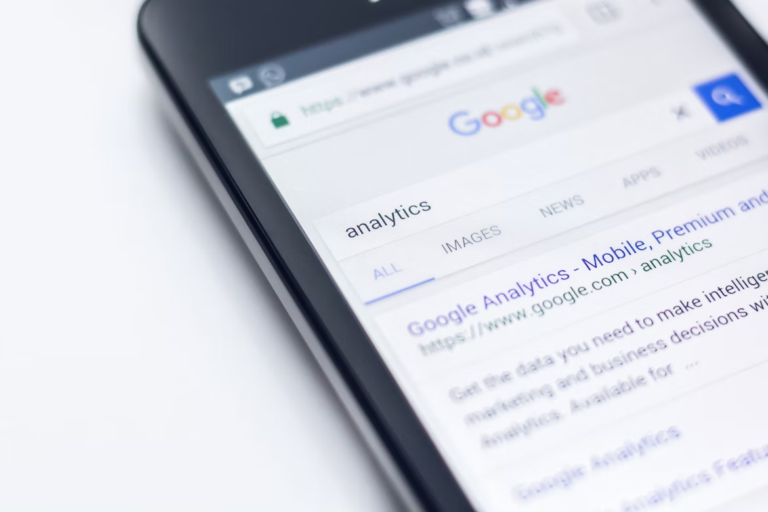 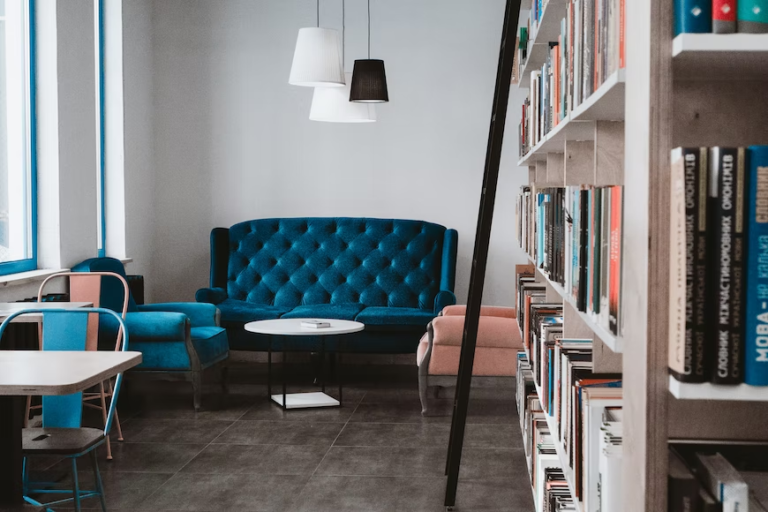 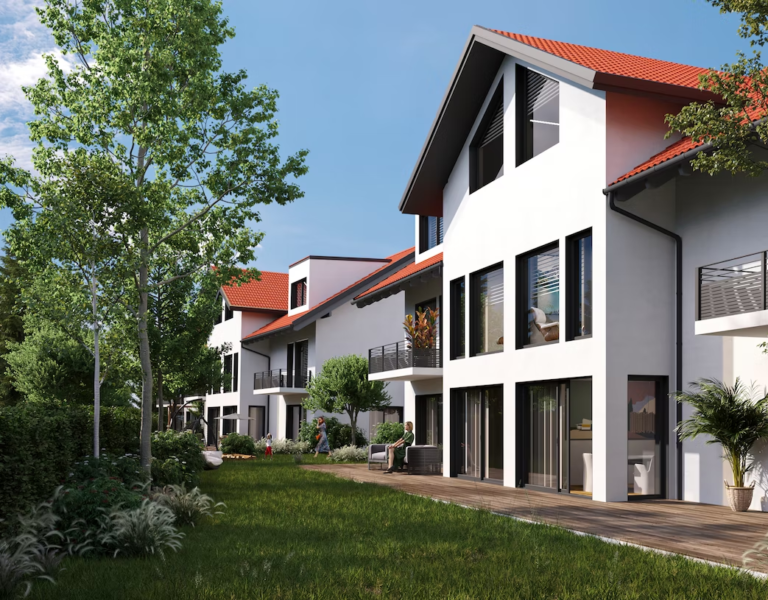 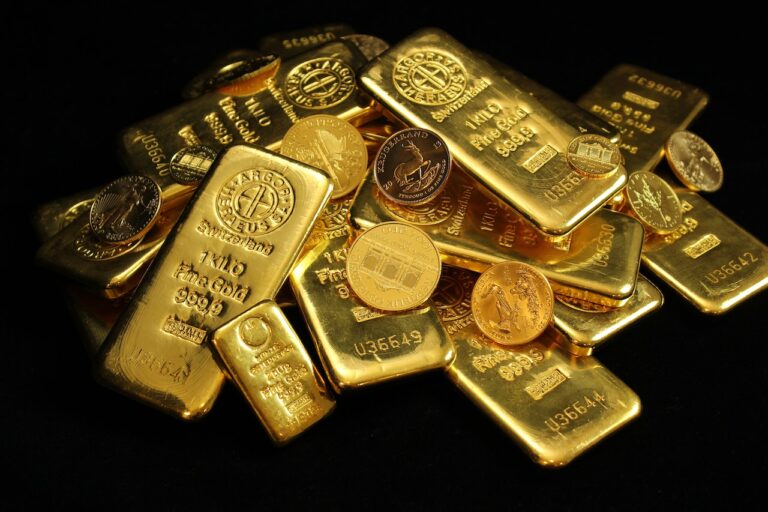